My electric bike has almost hit 2,400km and only just now has required another re-torque of the motor. I haven't had any other issues other than a bit of rubbing from the 28mm tyres - it's really touch and go with this frame and I've been told the GP4000 tyres are fatter than advertised. 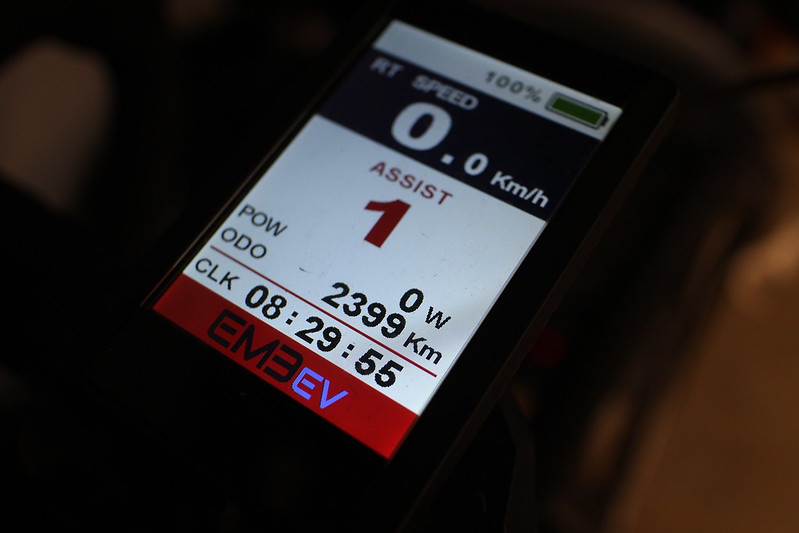 It looks like the rubber has been completely wiped out by motor movement: 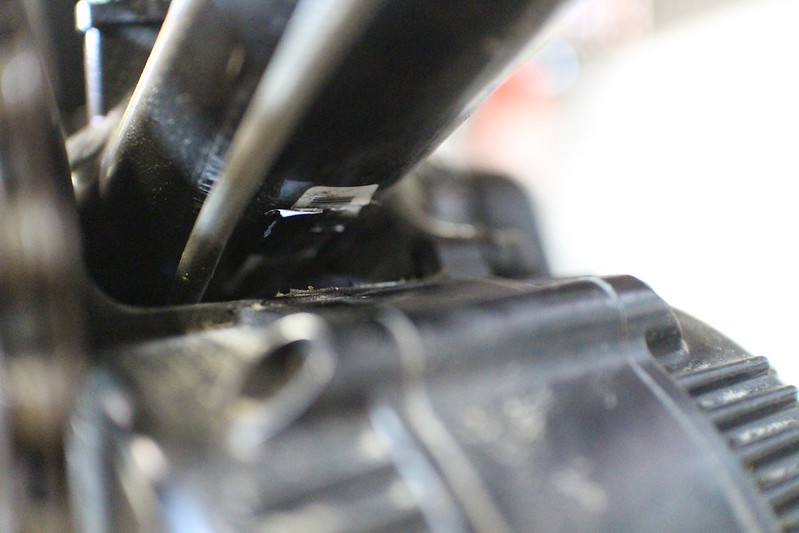 A clamp came in handy to hold the motor in place while doing the re-torque: 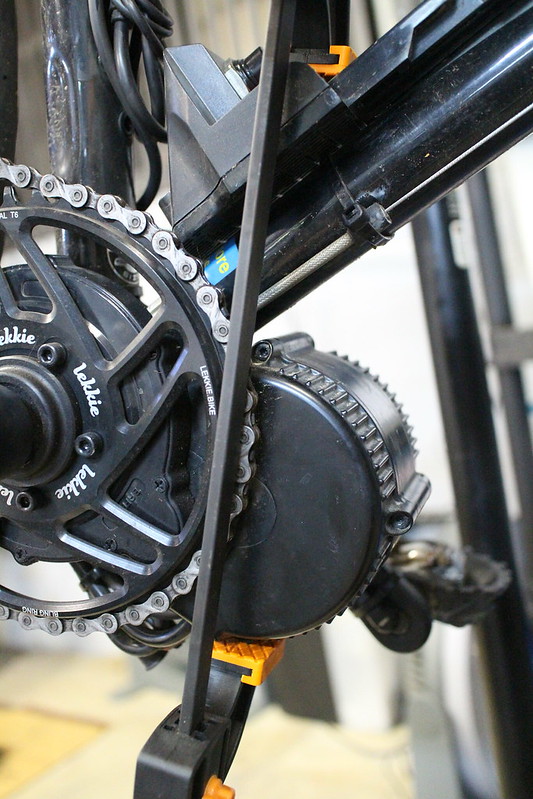 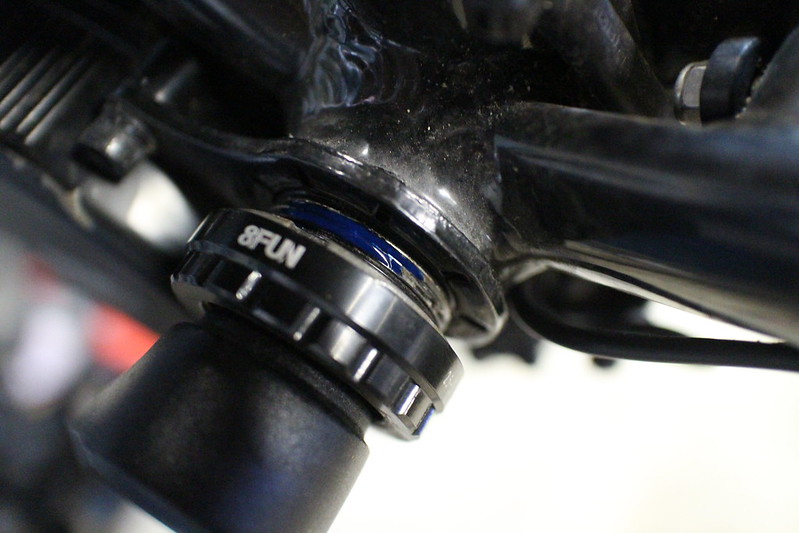 I used the spanner through an old shirt to keep the alloy lock ring looking pretty: 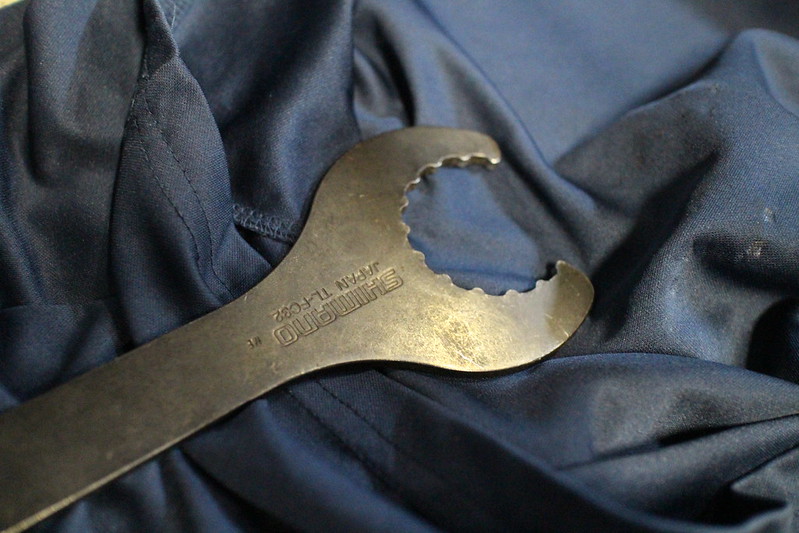 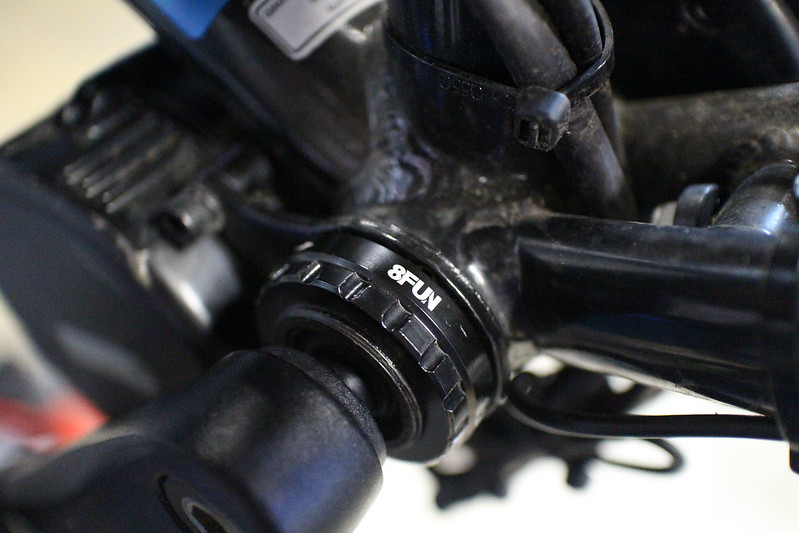 I still think it's an awesome machine and a great way to commute! No regrets!

All I can think of is if I had to do it all over again I'd look at a bike with disc brakes and a bit more clearance for wider tyres so I can run lower pressures, but I'm in no rush to make the change.
Posted by Tim Kent at 4:36 pm

Email ThisBlogThis!Share to TwitterShare to FacebookShare to Pinterest
Labels: Bike